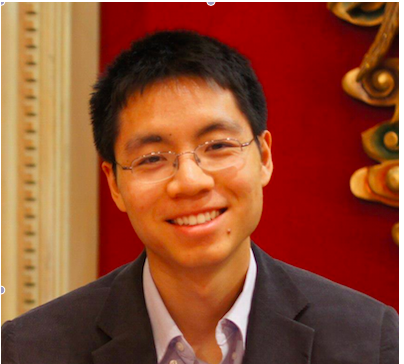 We propose and study a distributionally robust influence maximization problem. Unlike the classic Independent Cascade model proposed in Kempe, Kleinberg, and Tardos (2003), we consider a model that involves an adversarial response to the selection of seed set. More precisely, rather than the spread of influence being determined by the independent coupling of random arcs, the spread of influence will be determined by an adversarial coupling of random arcs in response to any selection of seed set. Similarly to traditional stochastic models, the optimization problem remains NP-Hard. However, in contrast, with this newly introduced robust model, both the influence function and any node’s likelihood of being influenced can now be efficiently computed; furthermore, we show that even with an adversarial coupling, the greedy algorithm still guarantees a (1 - 1/e) - approximation of the optimum, as in the Independent Cascade model. Finally, we consider computational comparisons through experiments.